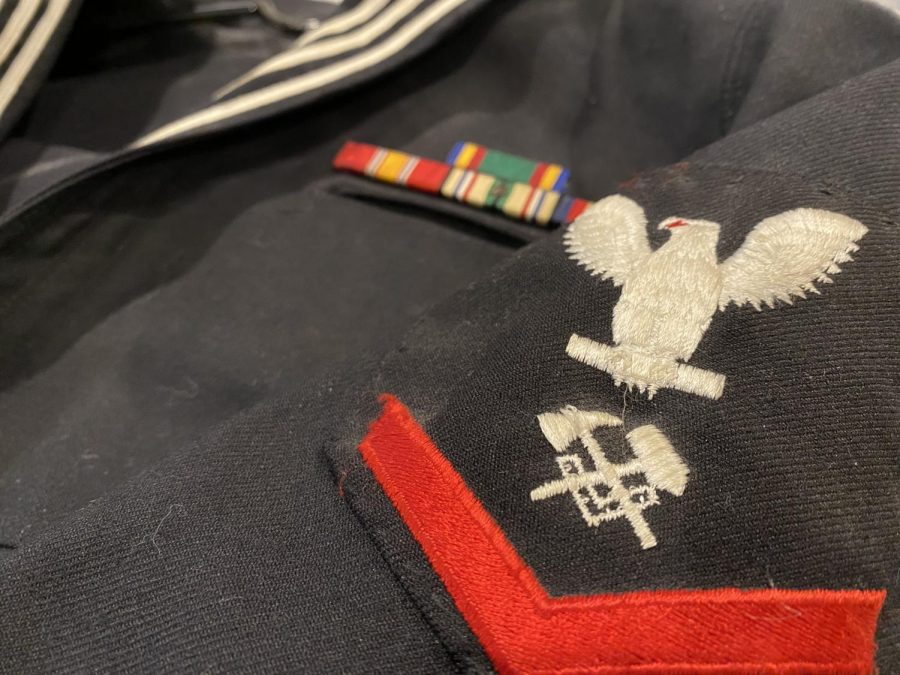 Students at Lakeland High School work hard to earn good grades and graduate. But where do they go after high school? Some go to college and some go to the military. However, some graduates don’t have the resources to achieve their goals for after high school.

Some students don’t go to a higher education after school because they haven’t found the right path for themselves. “The most important thing is to further your education, and do it by choosing a path that is the best one for YOU.” says Ms. Paquette, the College and Career Advisor at Lakeland.

Students that end up going to college eventually earn much more money than people who don’t do anything after high school. “College graduates will make $1 million more on average in their lifetime than students with only a high school diploma.” says Paquette.

There are several things people can do to increase their chances of getting accepted into a college, a job, or anything else they want after completing high school.

According to Paquette, “Higher grades will increase your chances of getting accepted into some colleges and programs that you may end up being interested in. Higher grades will mean larger and more scholarships, which are FREE money you can use for your postsecondary education.” Also, “Taking time to volunteer in the community and being involved in extracurricular activities during high school will mean more opportunities for you after high school.” says Paquette.