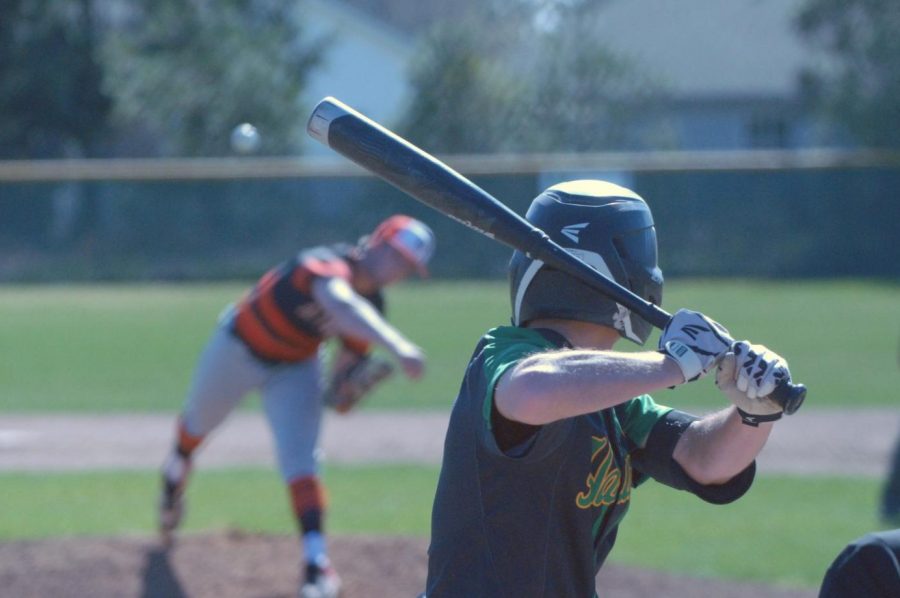 The Lakeland Hawks (1-16) played their second doubleheader vs. Post Falls on Tuesday and were once again swept with ease. The Post Falls Trojans (14-4-1) completed the season sweep of four games vs. Lakeland and are looking very solid heading into districts soon. The Trojans took game one 18-6 and game two, 17-9.

In game one, Bryson Fisher, Blaze Day, and Garrett Love all pitched and struggled with control vs. the solid and explosive offense of the Trojans. Lakeland pitching only struck out two batters while allowing 11 walks, while Post Falls pitching struck out ten hawks and only allowed two base-on-balls.

None of the Lakeland batters were able to get multiple hits, with only six batters getting on base successfully throughout the whole game. The Trojans held their lead strong all game and finished with a dominant 18-6 win.

In the second game, Lakeland bats woke up a little bit and put up nine runs. If it had not been for an eight-run inning in the third for the Trojans due to snowballing errors, then the score would not have been so lopsided.

Garrett Love, Sam Pemberton, and Jacob Schaffner all pitched in this second game. Again, the strikeout to walk ratio was very weak. Payden Wysong and Scotty Hocking both had solid, multi-hit games.

Lakeland will look to bounce back on Thursday against Sandpoint at two and four p.m.