Justice League: Zack Snyder Cut, is it Better then the Original? 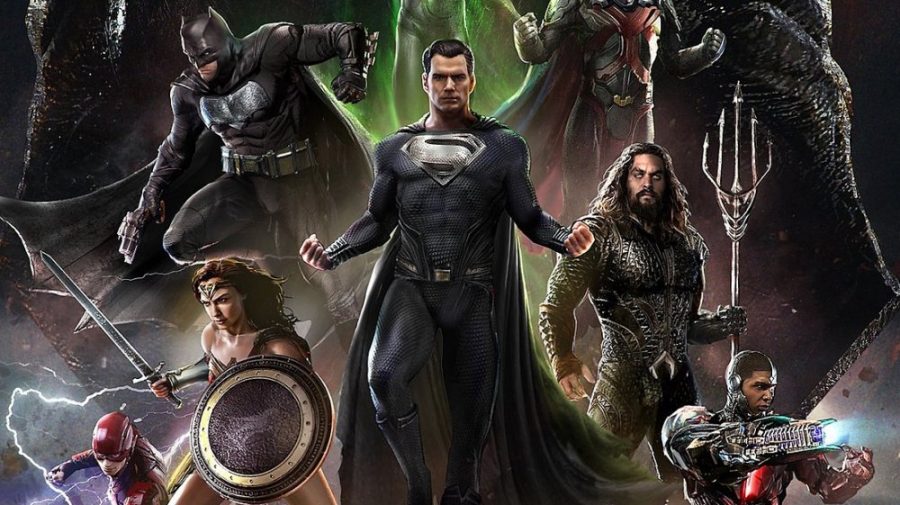 Zack Snyder’s Justice League recently came out on March 18, 2021, but this is not to be confused with The Justice League that came out in 2017. These movies have the same plot but the writing and execution are different in these two movies. Personally, I think that the execution in the Snyder Cut is better than in the first movie.

(These 2 movies are DC films, where the main characters are Superman, Wonder Woman, Batman, Aquaman, Cyborg and the Flash.)

It’s kinda strange that they would make a whole new movie based on the same plot but the reason why this happened is that Zack Snyder was the original director for the original movie but he was replaced with Joss Whedon after he had a family tragedy.

But what is the difference between these 2 movies if they have the same plot?

The first one is the length of these two movies. The original was only 2 hours and the second one was 4 hours long, so you have to have a lot of time on your hands to watch this movie.

The first difference I noticed while watching the movie was the darker feel of the Snyders Cut. In the original, the movie started off with a pretty happy video of Superman, but in the Snyder Cut we were shown Superman dying which happened in a previous movie these intros set the feel of both movies later on.

In the Snyder Cut you get more backstory on the main antagonist Steppenwolf, we learn that he is working for someone named Darkseid and he is in exile for betraying him and the only way he will be forgiven is if he retrieves the Mother boxes, while in the original this was mentioned but wasn’t shown and it’s easy to miss.

While Steppenwolf is trying to take back three mother boxes that he had previously lost in war. We get more of a backstory on this war and we see that these boxes make it so you can take over a full planet if they are reunited.

You also get more backstory on the character Cyborg, in the original we don’t learn that much about him, his powers are never well-defined and don’t make much sense. In the Snyder Cut, we see him in flashbacks losing his mother in a fatal traffic accident and his father bringing him back to life with the mother boxes.

In the original they made the Flash seem like he was scared of everything even though he was so ready to join the team, but they changed that up in the Snyder Cut which was a relief.

In the final fight, Superman doesn’t just randomly come in and save the day, but it is more of a group effort and we learn that the Flash can turn back time.

While the movie is ending we see a depiction of Batman having a nightmare of the world coming to ruin because of Superman, which may be foreshadowing for future movies.

I thought the original Justice League was okay, but the Zack Snyder version is much more interesting and was better than the original. I think that trying to be funny with them feels out of character because of how serious they normally are like Aquaman, Wonder Woman and Batman. So I am glad that they changed it.

There is a lot that happens in this 4-hour long movie so I would recommend it to people who are interested in DC movies or thought the plot was interesting, currently the only place you can watch The Snyder Cut is on HBO Max.