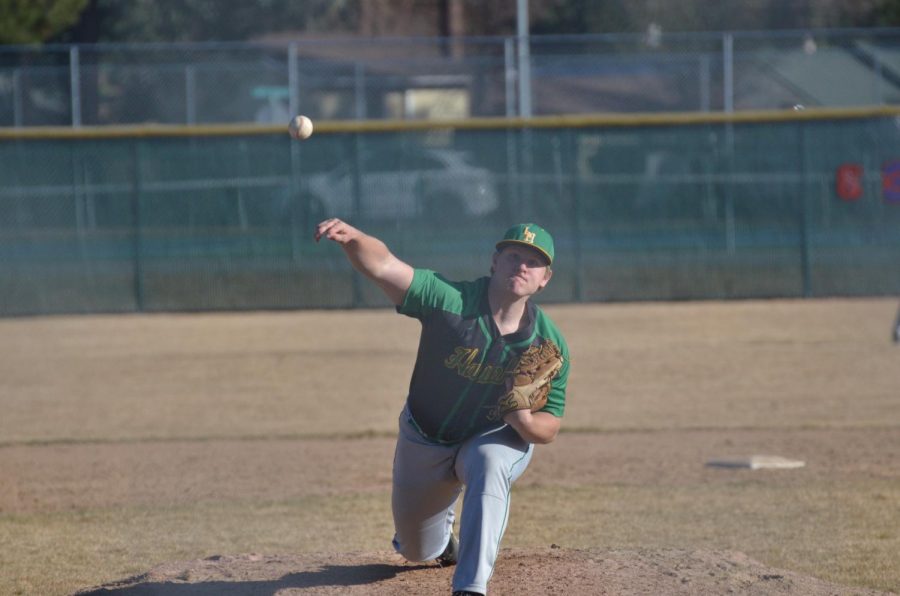 The Lakeland Hawks played their season opener against a non-league opponent in the Coeur d’Alene Vikings. The game was not close at any point throughout the game, and the Vikings took an early lead and just dominated from that point on.

The Vikings won by mercy rule after four innings. The middle innings were the key to victory for the Vikings, and they never took their foot off the gas pedal even once. They scored five runs in both the second and third innings.

Cameron Harris started the season on the mound for Lakeland. Harris gave up five runs, but only two earned runs. He struck out one batter and allowed two hits and four walks in 1.1 innings pitched.

Sean Tierney came in to relieve Harris in the second inning and gave up seven runs, six of those runs being earned. He allowed three hits and three walks and struck out two batters in 1.1 innings pitched.

Scott Pote pitched in relief of Tierney in the third inning. In an attempt to stop the bleeding, Pote allowed two hits and three walks and only allowed one run in his 1.1 innings of work on the mound.

Although the Vikings outhit the Hawks by only five hits, three base hits without any team help weren’t going to do anything for the Hawks. Payden Wysong, Scotty Hocking, and Garrett Love all went 1 for 2 and were the only successful hitters for Lakeland in their ugly first game.

Lakeland will look to bounce back on Thursday against Post Falls in a doubleheader Thursday.