Finals for the Fresh Meat 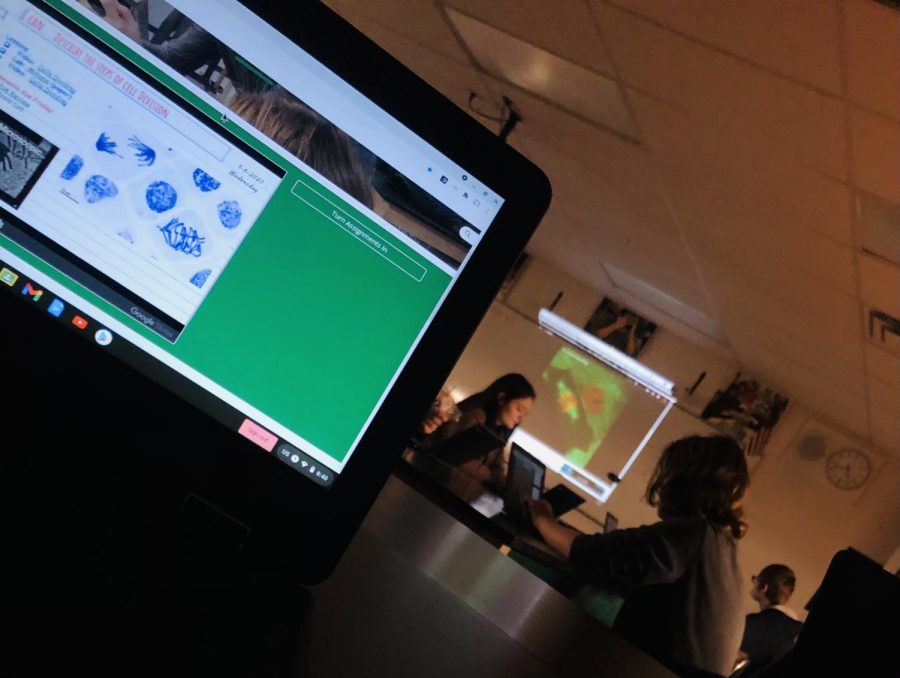 Middle school and high school finals. What’s the difference between these tests? The test setup is nearly the same; the concepts in which you’re learning are far from the same.

Freshman who don’t know what they’re up against and fear the finals are probably wondering what they should do. As a Sophomore who has taken the PSAT’s, one thing the Freshman should know is that they get to take one of the easier tests of their highschool experience.

Andrew Hensley, a Junior at Lakeland High School, says that he would, “honestly wing it but at the same time I’d still put effort in. Make sure you understand what you’re reading or else there’s honestly no point in putting down a random answer. I’d study for it as well but don’t stress yourself by studying too much.”

Get a fair understanding of each question, take your time but don’t waste your time either. The more you can personally comprehend, the better you’ll do on the test.

All students who go through finals have all experienced stress or at least some kind of anxiety, it’s not rare.

Some obstacles the Freshman will run into may be the fact that they may not take it as serious as it is. Unless you’re an all A or B student, your grade really depends on how well you do.

If you have a choice on where to sit or where to take it, absolutely avoid sitting by your friends. Minimize your distractions and avoid skipping questions unless you know it’ll take up too much time trying to figure it out.

There is always a supervisor in the room you’re testing in. Whether it be your teacher or someone you don’t see often like the librarian. If they tell you to do something, they’re not doing it because you have to, they know if you follow their rules you won’t have as hard of a time trying to focus.

Catch up on your school work as best as you can before finals week. The less work you have to worry about the less stress you’ll experience and you won’t be thinking about other classes.

For example, say you have an assignment due the next day but you were given the whole weekend to do it. Get it done and prevent yourself from getting distracted.

Something new students should take into consideration would be that cheating is not a smart thing to do for two reasons. One, if the test is on a computer, most of the time the answers on the test won’t be in the same order and if you’re just hoping for the person next to you to be on the same question as you, you would be wasting time and that’ll most likely lead to less questions being answered.

Also, if you’re sitting by the smart kid and you think they know what they’re doing and you end up copying their answers. They may actually be stumped as well and copying off them could lead to your score dropping drastically.

These are just some of the basic and well known rules that go for tests in general but it’s recommended that you take these rules seriously.